www.ej-cafe.com 18:43 tienganhcaocap
Thank you!
I'm honored to be with you today for your commencement from one of the finest universities in the world. Truth be told, I never graduated from college, and this is the closest I've ever gotten to a college graduation. Today, I want to tell you three stories from my life. That's it. No big deal. Just three stories. 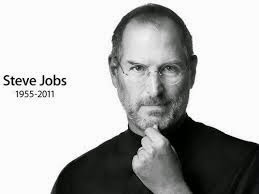