www.ej-cafe.com 12:02 tienganhcaocap
Good morning, everyone. The country has just taken part in a giant democratic exercise, perhaps the biggest in our history. Over 33 million people -- from England, Scotland, Wales, Northern Ireland, and Gibraltar -- have all had their say. We should be proud of the fact that, in these islands, we trust the people with these big decisions. 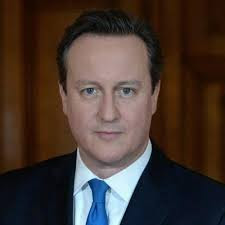