www.ej-cafe.com 14:54 tienganhcaocap
Friends, delegates and fellow Americans: I humbly and gratefully accept your nomination for the presidency of the United States.

Who would have believed that when we started this journey on June 16, last year, we — I say we because we are a team — would have received almost 14 million votes, the most in the history of the Republican party? 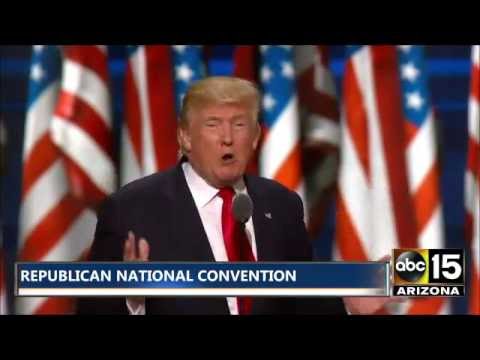