Storyteller: The forest was full of shadows as a little girl hurried through it one summer evening in June. It was already eight o'clock and Sylvie wondered if her grandmother would be angry with her for being so late. 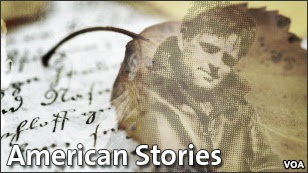