www.ej-cafe.com 15:06 reading, tienganhcaocap
Thank you very much. Mr. President, Mr. Secretary-General, distinguished delegates, ambassadors, and world leaders:
Seven decades of history have passed through this hall, in all of their richness and drama. 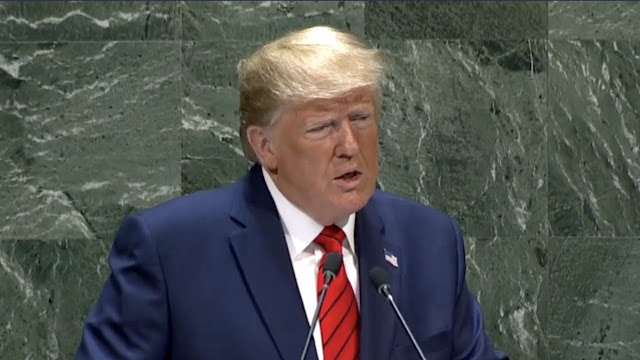